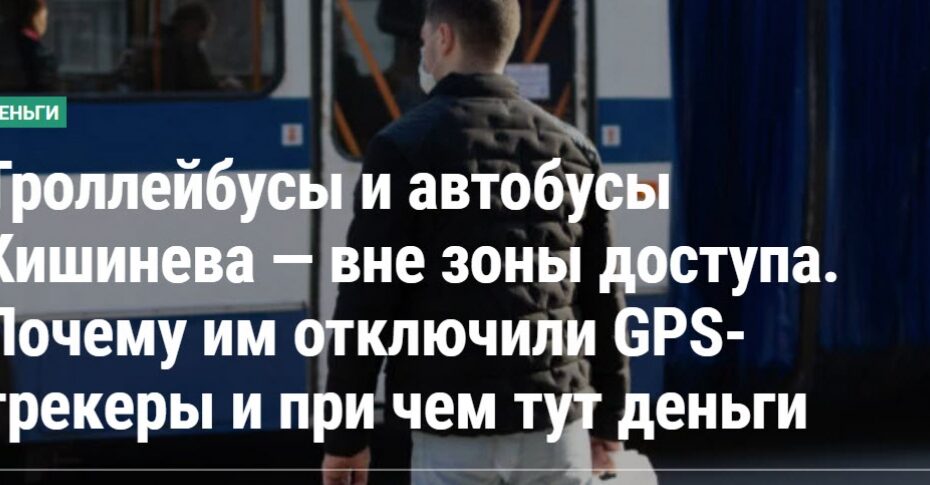 With Internews mentoring, Moldovan news site increases its reach and sustainability while focusing on the issues of marginalized communities

Moldova is sometimes described as “two Moldovas” because of the split in support for leaders who look towards Russia and those who favor Europe. The six-year-old independent news outlet NewsMaker, an Internews partner, tries to bridge the divide and present the nuances of political reality in Moldova.

Last year, the organization ran a campaign called “We do not distort reality” to promote the idea that the news should not be manipulated in order to present a particular point of view.

Along with the campaign, NewsMaker organized courses for regional journalists on how to report accurately. One of the attendees, Anghelina Gaidarji, who writes articles for NewsMaker, said, “I began to understand all of the processes taking place in Moldova and to distinguish lies from facts, manipulation and propaganda. But most importantly for myself, as a journalist, I have [gained] a wealth of experience in writing objective and impartial materials.”

NewsMaker makes an effort to cover the voices of those who have traditionally been left out of the media in Moldova, including ethnic and linguistic minorities, the LGBT community, and other stigmatized groups.

Although there are people of color in Moldova, and studies show that racial minorities in the country are vulnerable violence and discrimination, particularly in housing and education, the recent #BlackLivesMatter protests did not seem to generate any actions or events in support of the movement in the country, as was the case in other European countries. NewsMaker covered the US protests and decided to discuss these events and race issues in the country with young people of color from Moldova.

Most agree the country is a long way from reconciling its prejudices. “To be honest, I did not feel any changes [in people’s attitude toward me after the article or in relation to the #BlackLivesMatter movement],” said Cristian Mbala, one of the young people interviewed. “I think even a dozen of articles will not be enough to change people’s thinking. But I am glad that I was given the opportunity to speak.”

He continued, “It seems to me that some media mainly cover events in the United States, deliberately focusing the attention on things that cause negativity, about radical activists, about looting, about beatings, etc. Perhaps this is because such publications are more read and they are more interesting for the audience, but this definitely worsens public opinion about black people. I would be interested to hear the opinion of other black Moldovans on this matter.”

In 2019, NewsMaker received the Human Rights Advocacy Award from Amnesty International and the UN Award for Human Rights Promotion in Media. In 2020, NewsMaker won an annual award for its coverage in promoting equality and supporting the LGBTQ community.

Driving toward sustainability with strategic planning

Working with mentors from Internews to improve their operations, NewsMaker has implemented a number of changes in the past year, and their audience is growing. NewsMaker’s sales revenues in the first half of 2020 increased 90% over sales revenue for the whole of 2017.

Reader interest in the news outlet also grew significantly during the COVID-19 crisis. In 2020 alone, NewsMaker was visited by more than 2.8 million users who viewed 12.8 million pages. For several months this year, NewsMaker was one of the ten most read websites in Moldova.

Among the changes implemented with Internews help were investing in a social media manager and launching the “We do not distort reality” campaign, which noticeably grew NewsMakers’ audience, and led to an increased number of Instagram, Facebook, and Odnaklassiki (a social network service used mainly in Russia and former Soviet Republics) followers and more diversified and structured content.  NewsMaker also migrated to a new website and received support from Internews for search engine optimization, which helped put the website within the top results for various search terms on Google search.

“From all the consultancies and trainings sessions, I remember the coach [and Internews staff member] Gulim Amirkhanova the most,” said NewsMaker correspondent and moderator Nikolay Paholnitsky. “We launched our special project – The Cuisine of the Peoples of Moldova – and we had absolutely no experience in video production. She looked at our product and gave some practical advice and the video that came out was of a much higher quality than [after] we originally edited it.”

NewsMaker Editor-in-Chief Galina Vasilieva added that “Working with international trainers expands horizons. Of course, everything has to be adapted to the Moldovan reality, which is a media market divided between political and business circles and by the absence of a viable advertising market for media.”

NewsMaker receives support from Internews’ USAID and UKaid-funded Media Enabling Democracy, Inclusion and Accountability in Moldova (MEDIA-M) project and other donors. It is one of six key partners in Moldova receiving grant support and long-term mentoring assistance under the Media-M project.